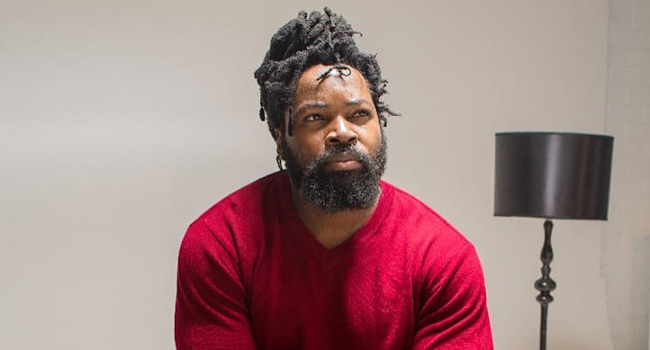 The post Big Zulu Celebrates Another Win With A Million Views On His Latest Music Video appeared first on SA Hip Hop Mag.

Big Zulu Celebrates Another Win With A Million Views On His Latest Music Video. Big Zulu always keeps it real with his relatable music. His energy has been consistent on all his music releases and keeps giving fans more reasons to celebrate him.

The Mali Eningi smash hitmaker recently took to twitter to announce that his music video for his first single of 2021, Inhlupheko has achieved an amazing milestone and continues to raise the bar. The emotional music video featuring Mduduzi has achieved over a million views having only been released into the world for only two weeks. The music video was directed by star director Ofentse Mwase.

The rapper tweeted that he is thankful to everyone who supported the music video. His tweet read, “Nkabi Nation Inhlupheko 1MILLION VIEWS in two weeks Ngiyabonga kakhulu“.

Big Zulu has already celebrated so much in 2021. His single Inhlupheko became the most Shazam’d songs in the country shortly after it’s release. He also recently announced that he is a multi platinum selling rapper with his songs Ama Million, Vuma Dlozi, Mali Eningi and Isiginci all receiving platinum plaques. His sophomore album Ungqongqoshe Wongqongqoshe reached Gold status!

At the end of 2020 he celebrated having the most played song in South Africa with Mali Eningi reaching every corner of the country and becoming an instant hit! Social media was a big driving force in the success of the song.

The rapper has already hinted that he has working on an album that is set to drop any time in 2021. He has not revealed any other information about the album other than it is on the way!

Big Zulu is one of the rappers in South Africa that keep it authentic with all of his music releases. The rapper has become one of SA Hip Hop’s best assets and has more to give.

The post Big Zulu Celebrates Another Win With A Million Views On His Latest Music Video appeared first on SA Hip Hop Mag.

DMX Discusses Dogs, God, And Meeting An Angel In His Final Interview

DMX Discusses Dogs, God, And Meeting An Angel In His Final Interview