Fresh from getting to the quarter-finals of the Queens Club Championship Ryan Peniston has been given a wildcard for the Eastbourne International and faces Holger Rune tomorrow.

Speaking at a press conference at Devonshire Park today, Peniston reflected on the success he had at Queens, “I’ve had a lot of nice messages and support from people. I took a bit of time yesterday to relax and chill out. It’s starting to set in but it’s been a really nice couple of days.

“There’s a few things that I am getting used to. Definitely the media stuff! It’s a lot different than on the Futures and the Challenger Tour. But a lot of the stuff is also the same it’s just a tennis ball that I am hitting over the net. So I’m focussing on playing my best tennis.”

The player from Southend is hoping his recent form will be a springboard for more success. “My schedule has changed a little bit. Definitely after the last few weeks. I’m still going to play in the tournaments that I was planning to play. I might be able to some bigger ones so that would be nice.”

When asked about the home support he is getting the 26 year old replied. “It’s really nice. Three weeks ago I wasn’t used to playing in-front of home crowds but it’s super nice to have British fans there cheering. So I’ll just try and use it as a positive.”

Peniston suffered from soft tissue cancer as a Child, Young Lives vs Cancer reposted one of his Instagram posts and the player hopes he can use his platform to inspire others. “I’d like to spread awareness and do what I can to help people going through similar things.”

Peniston faces Holger Rune tomorrow and expects a tough challenge. “I’m feeling good. Definitely taken some confidence from last week. Holger is a really good player. Everyone in this tournament are all great players. I’m going to take it like every other match and do my best.”

Peniston has also been granted a Wildcard for Wimbledon this year and Peniston hopes playing at Eastbourne will help in his preparation before playing in SW19. “It’s a good lead up tournament and another great British grass event. I’m thankful for the opportunity and hoping to capitalise on it.” 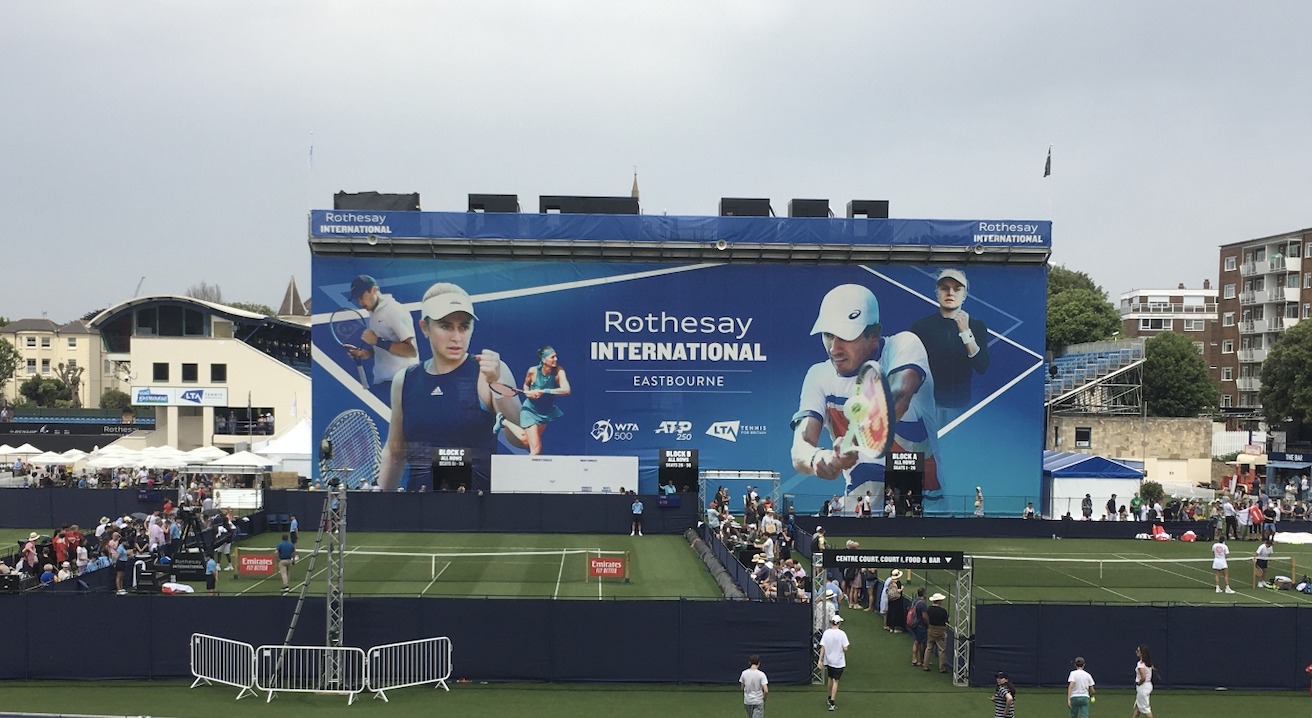 Snoop Dogg Appears Confused When Man Proposes to His Girlfriend