The Black Geographers campaigning for inclusivity

BLACK GEOGRAPHERS is a non-profit organisation of nine black geographers who are seeking to make a change in their field. They publish weekly educational content and also facilitate the diversification and progression of young black geographers, whilst encouraging prospective students.

“Black Geographers tackles the erasure of Black people from geography”, whilst “providing a space for Black geographers, geoscientists and environmentalists to connect, network and uplift one another”.

The scheme will develop scholarships for undergraduate and postgraduate black and mixed race students. The scheme was launched in collaboration with ESRI UK – a leading Geographic Information System company.

The organisation began with a simple tweet. In April 2020, founder and CEO of Black Geographers, Francisca Rockey, wrote: “I wish geography, environmental science and related subjects were more diverse. I’m the only black girl on my course and I know it’s the same at other universities across the country.”

After which, following a conversation with a fellow geography student, Eden Lunghy, she “decided [she] wanted to do something about it.

“Initially, I thought of just making an Instagram page,” she told The Voice. “But later said to myself ‘I want to do more than that’.”

Given that there weren’t many race-specific research studies available, they took it upon themselves to compile in-depth field research, using existing studies.

The aim of Black Geographers “is to encourage black people into geography through creating a platform where geographers can network and connect through events.”

The organisation launched the campaign #7in1000, in response to their research study. The Participation of Black students in geography study analysed a selection of statistics pertaining to black students and professionals within the field.

Francisca added: “The stats show you that this is an issue. We launched the campaign to get as many people as possible to donate to our non-profit organisation, so we can continue to host all our events for free, facilitate mentorships and tutoring.”

Since the launch, the campaign has been greatly received across social media, raising almost £1,760 at time of writing.

Francisca said: “[The campaign] has been going really well so far, people have donated so generously.”

The money raised will allow for all of their schemes and programmes to be developed further.

Mavado’s Mother Laid To Rest… See Clips From The Funeral 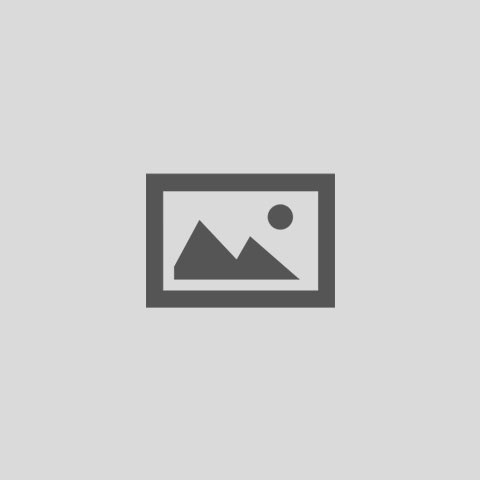 Mavado’s Mother Laid To Rest… See Clips From The Funeral